A’trs International was established on the 19th day of September 2014 with the vision of providing state of the art equipment and solution with the continued support and understanding from our world-wide partners In addition, A’trs International is aware of opportunities to diversify and has acquired the necessary tools and relationships to operate as one of the leading companies in the specialist fields of Security, Defence and Medical Diagnostics in the Sultanate of Oman

“We at A’trs International are 100% Omani Company and are committed to providing excellent standards in all our services by following the best adapted codes of practice and international standards through innovative new technological advances which can be introduced to our customers in order to make their operations safe, secure and cost effective whilst maintaining the quality and integrity of our products and services” “We are also proud to say that all of our products and services are sourced with dedication to maintaining the highest standards and are committed to supporting our clients in all stages of purchase to warranty periods and beyond”

The Sultanate of Oman

A’trs lnternational welcome you to the Sultanate of Oman

The Sultanate of Oman: An Arabian Utopia – Beautiful, unique, magical 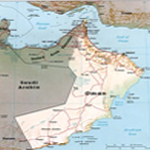 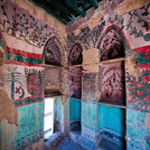 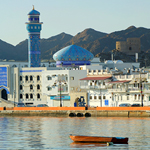 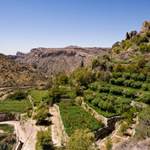 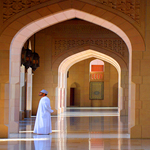 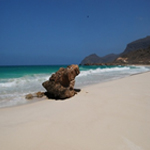 With the advent of 1970 came to the dawn of a modern renaissance in Oman, with the beginning of the prosperous 50 years of his Majesty Sultan Qaboos Bin Said may Allah rest his soul. With the dawn of 2020 came the new leadership and guidance of His Majesty Sultan Haitham Bin Tarik may Allah protect him with a vision of a renewed renaissance and we at A’trs International are proud to support and be part of this new promising era of Oman’s long and glorious history.

The attraction for twenty first century businesses to Oman’s unique geographical location, serving the Gulf States, India, Asia and Africa, is catching on. To quote a passage from history:

“Oman has always been known to travellers sailing between Europe and India or Persia. But it was its coast that was known. Greeks and Romans charted it, medieval merchants traded on it.”

Language
ARABIC is the native Language of the country. However, English is widely spoken (as a second native language). Those involved in tourism also speak German & French.

Credit Cards currently used
Visa, Master Card, American Express. All major credit cards are accepted in main hotels, stores, and most shops but in traditional souks, cash is the most preferred means for transaction.